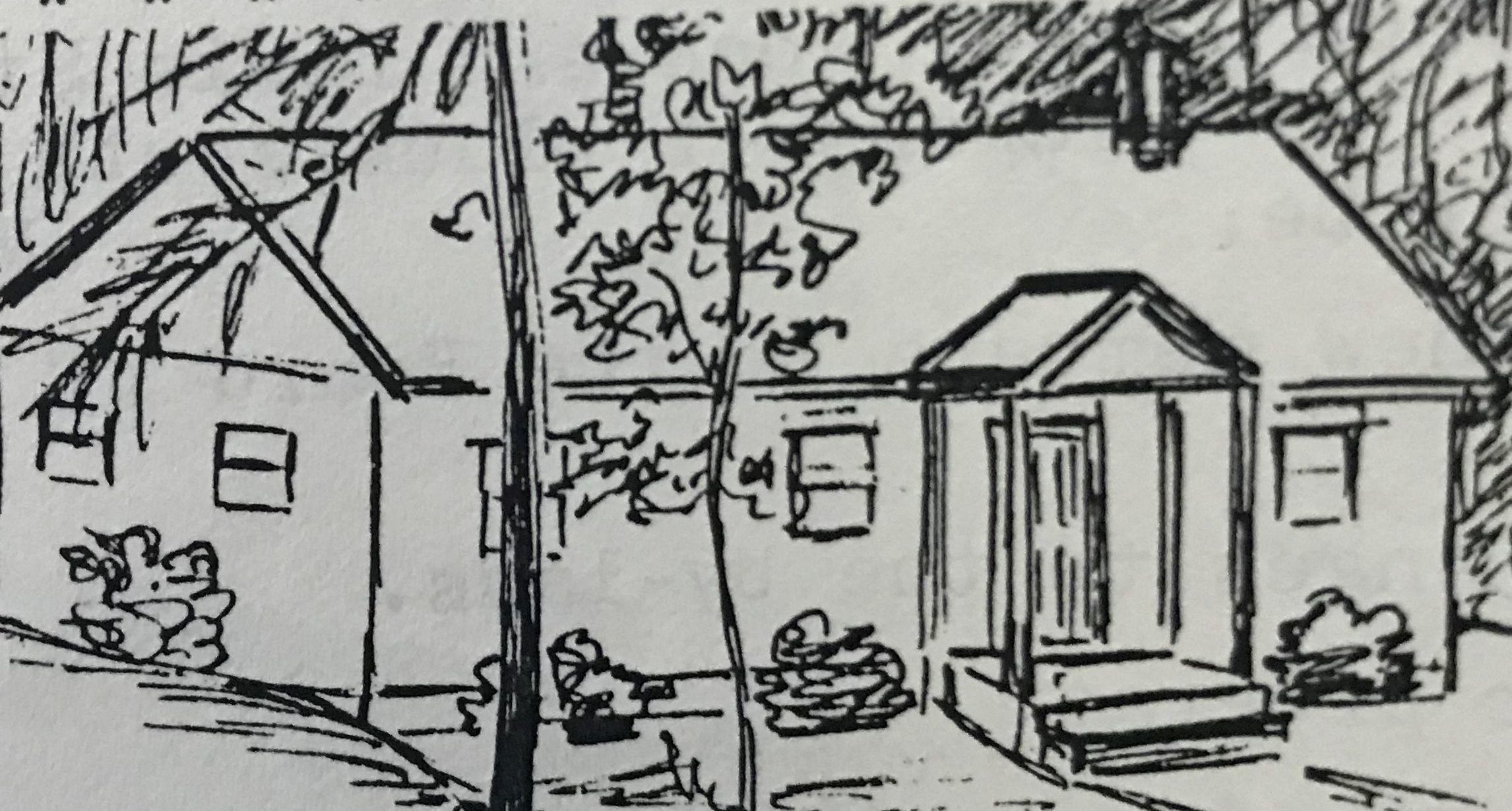 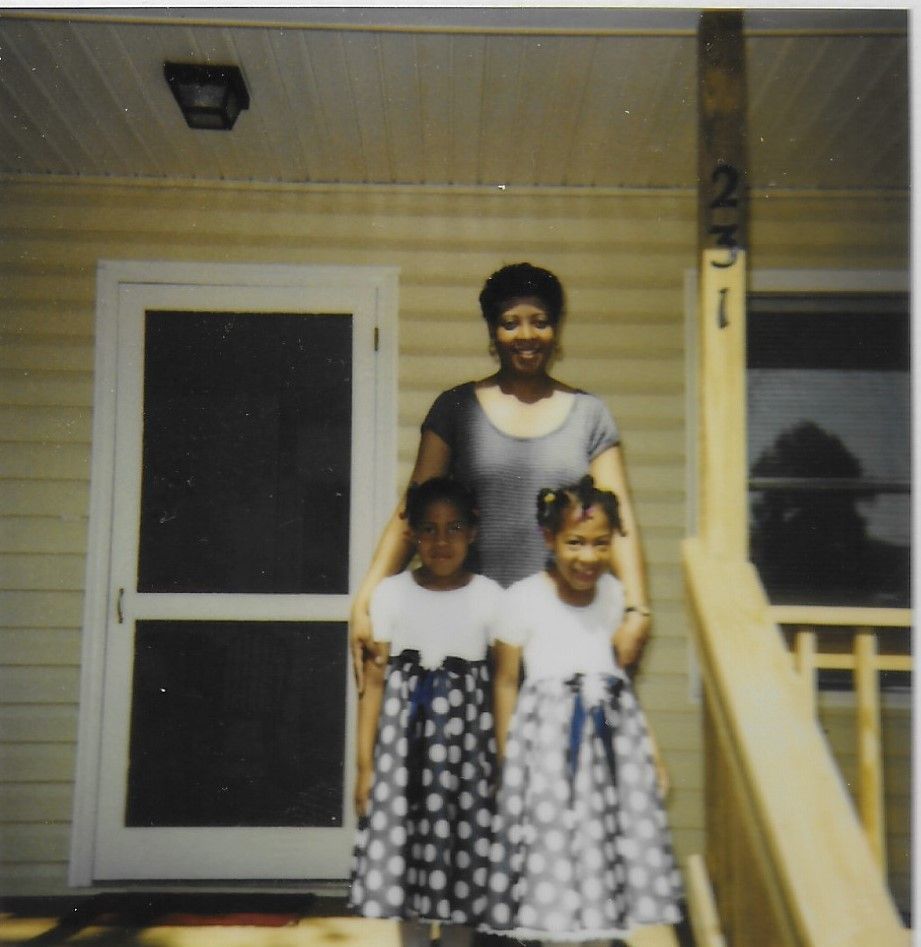 After a 15-year approval process with Clemson University, Campus Chapter Student President Rudi Elbert, advisor Pastor Chris Heavner, Greenville American Institute of Architecture, the Clemson College of Architecture, and club membership joined forces to promote consciousness and awareness of the need to eliminate poverty housing and create decent shelter for the needy by building a Habitat home on campus during Homecoming week.  This was a national first and continues to be the only consistent  build of its kind on campus.  From October 20 – October 30, nearly 200 students put in 1,100 volunteer hours building the home – Pickens County Habitat’s 20th home – which was eventually moved to Butler Street in Clemson where it was occupied by the first Homecoming family – the McMilkens.