Counting the Cost to Build on Faith 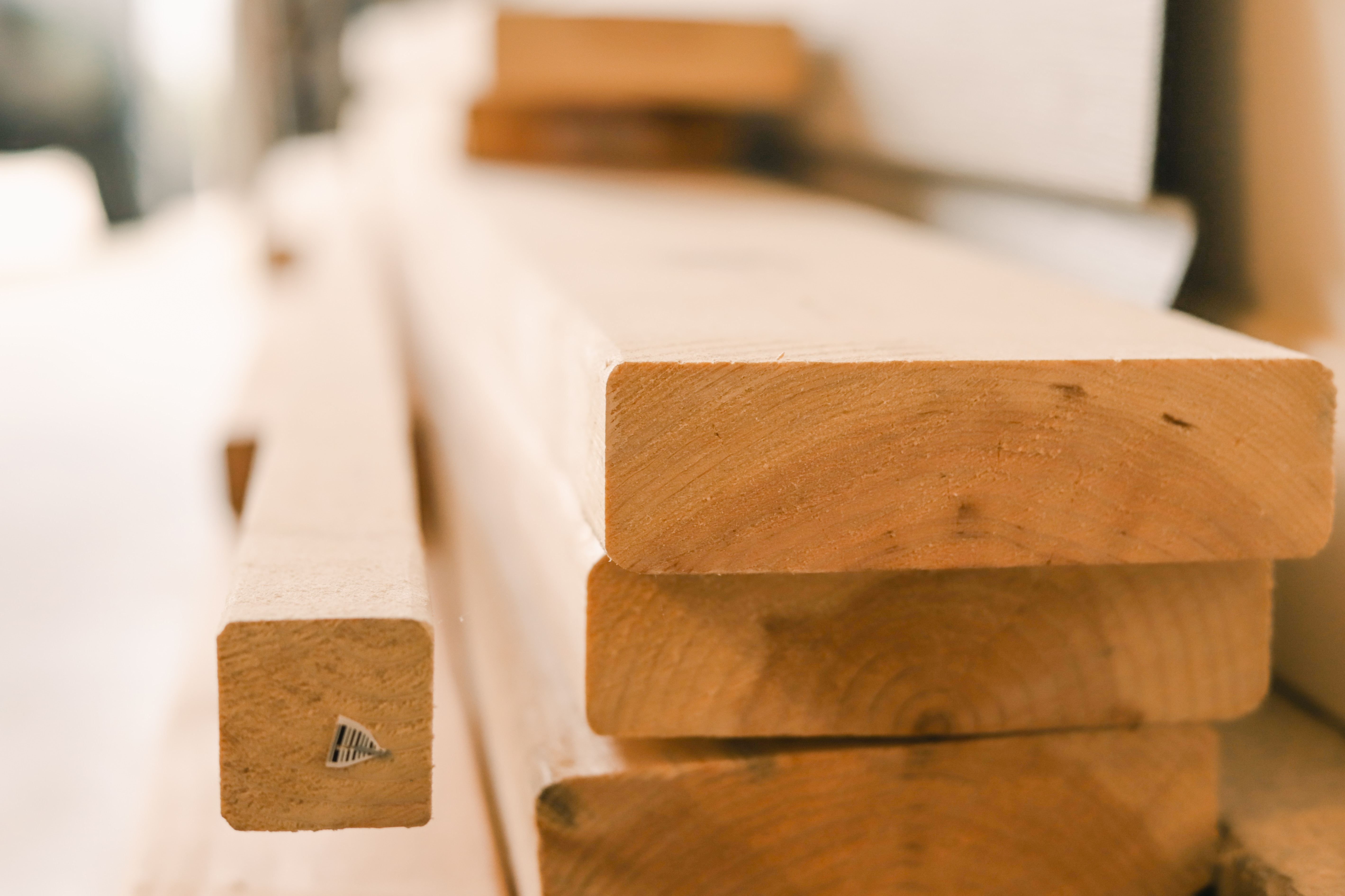 But the term, “affordable,” is subjective and varies by person and circumstances. Despite the changing value of a dollar at any given time during PCHFH’s 40-year history, the organization has remained one of the only affordable housing solutions for low-to-moderate income households in Pickens County, offering newly constructed three-bedroom homes to families living in substandard conditions such as overcrowding or housing in need of costly critical repairs. As the concept of affordability has evolved, PCHFH has had to adapt in ways related to financial capacity and community involvement in order to continue offering affordable housing solutions for families in need.

Investing in the Community

A group of volunteer leaders launched the Pickens County affiliate of Habitat for Humanity with just $558.32 in August 1981. With steadfast work in the community, the treasury grew to $10,000 in just seven months! Each dollar was carefully invested into building safe, decent, and affordable shelter for qualifying families. In 1982, the PCHFH quarterly newsletter highlighted a $250 donation as a great achievement for the organization. By 1990, a Clemson University student fraternity became PCHFH’s single largest donor with $8,500. And currently, PCHFH celebrated a $50,000 donation from Great Southern Homes in 2021 in support of their 40th Anniversary!

But this growth in capacity didn’t happen in a vacuum. Early volunteers of PCHFH were active advocates for the ministry of Habitat and used every opportunity they could to share the mission, invite others to join in, and partner with more families in need. One of PCHFH’s earliest volunteers, Sandra Graham, attended Habitat for Humanity conferences in New York and Georgia. Graham also took part in national events such as a 1,000-mile walk across the country in 1986 to spread the mission and vision of the organization, where former President Jimmy Carter and his wife Rosalynn led the first 10 miles of the journey! It was this enthusiasm that sustained PCHFH and inspired volunteers to keep pushing forward.

Growth of the Organization

Visionary board members knew that in order to nourish PCHFH’s mission for the long term, permanent positions would need to be created to focus on building more homes, raising more funds, finding families for the homes, and improving the overall functionality of the organization. So in 2001, PCHFH hired its first executive director, Jill Evans. Evans brought a new level of professionalism to the development side of PCHFH by helping to secure federal and state grant funding, formalizing fundraising events, and elevating PCHFH’s presence in the public eye. Evans worked closely with longtime volunteer and former PCHFH treasurer Bill Dowler to secure more than $1 million in funding through Federal Home Loan Bank, Neighborhood Stabilization Program, and the South Carolina Housing Trust Fund opportunities in the early 2000s and also managed to streamline the process of mortgage administration for more than 50 active Habitat homeowners.

The executive director position established a single point of contact for community organizations and for families seeking housing. Today, the organization also employs a construction coordinator, a resource development manager, and a bookkeeper. Backed by a 13-member board of directors, this small team is able to partner with three to four families annually to build brand new homes -- a progressive improvement from the early days of one or two rehabbed homes per year.

Over the years, staff and board member advocacy have also resulted in increased volunteer engagement. Just since 2018, more than 500 volunteers have completed nearly 7,000 hours of volunteer service with the organization!

In the early years, PCHFH relied heavily on the support of local churches. More than twenty-five percent of the organization's homes were built in partnership with church volunteers. Some of these groups also partnered with PCHFH in Habitat’s Global Village mission trips abroad to share Christ’s love in other communities around the world. Faith-based partnerships remain a vital resource for the affiliate, with many local church groups working alongside PCHFH to fundraise, advocate, and build as they show love for their neighbors.

PCHFH also continues to strengthen ties with youth in the community, which was an early pillar to its success. In 2003 PCHFH partnered with the students of D.W. Daniel High School in Easley to construct South Carolina’s first Youth United home for longtime Clemson resident Geneva Hicks who happened to be a former kindergarten aide to many of the students who built her future home. The Youth United Initiative was a program sponsored by Habitat for Humanity International aiming to engage high school students in the construction and funding of Habitat homes across the nation.

PCHFH’s most well-known Youth BUILD began much earlier, in 1993 with the annual Homecoming Build. Built in partnership with Pickens County Habitat for Humanity at Clemson University (Campus Chapter), the Homecoming Build will celebrate its 28th consecutive year in 2021! More than 10,000 Clemson University students have helped to build 28 Habitat homes through this yearly tradition that involves framing a house on campus during the 10 days of Homecoming celebrations at the University. Student officers of the Campus Chapter lead the fundraising and organize the project. The Homecoming Build remains the nation’s longest-running Habitat for Humanity Youth BUILD conducted on a college campus, made possible through the leadership and volunteer labor of Clemson University students.

In the ongoing economic stress of COVID-19, building supply costs are through the roof (pun intended). According to Chris Mastandrea, PCHFH construction coordinator, building materials, sub-contractors, and infrastructure costs have increased by 35 percent since the start of the pandemic. And because the cost to build is passed on from PCHFH to the future homeowner, an increase in construction costs will impact their ability to afford a monthly mortgage. This is an especially challenging consequence for low-to-moderate income groups.

PCHFH has experienced major growth since the early days of being completely volunteer-run. There were times when homes were constructed with less than $1,000 in the bank. A PCHFH newsletter shared this information with readers in 1987  saying, “Yet we continue on faith to build.”

Despite years with low donations, the fallout of the 2008 recession, and the ongoing impact of the COVID-19 pandemic, PCHFH staff, volunteers, and board members have gripped firmly to their faith in the ministry of Habitat. There is always faith, but there has also been careful planning, calculated actions, and passionate people working overtime to make sure PCHFH sustains itself to continue serving Pickens County families who need their services.

To keep building truly affordable homes, PCHFH needs the continued support of the community through donations, volunteerism, and advocacy. All are invited to participate by donating online at PickensHabitat.org or by mailing a check to P.O. Box 412, Clemson, SC 29633. Join in building Habitat homes for families in need by volunteering on a build site in the community. Learn about the need for affordable housing in Pickens County and look for ways to help spread the word. Lastly, follow PCHFH on social media to engage with the organization and help attract more candidates for Habitat homeownership.