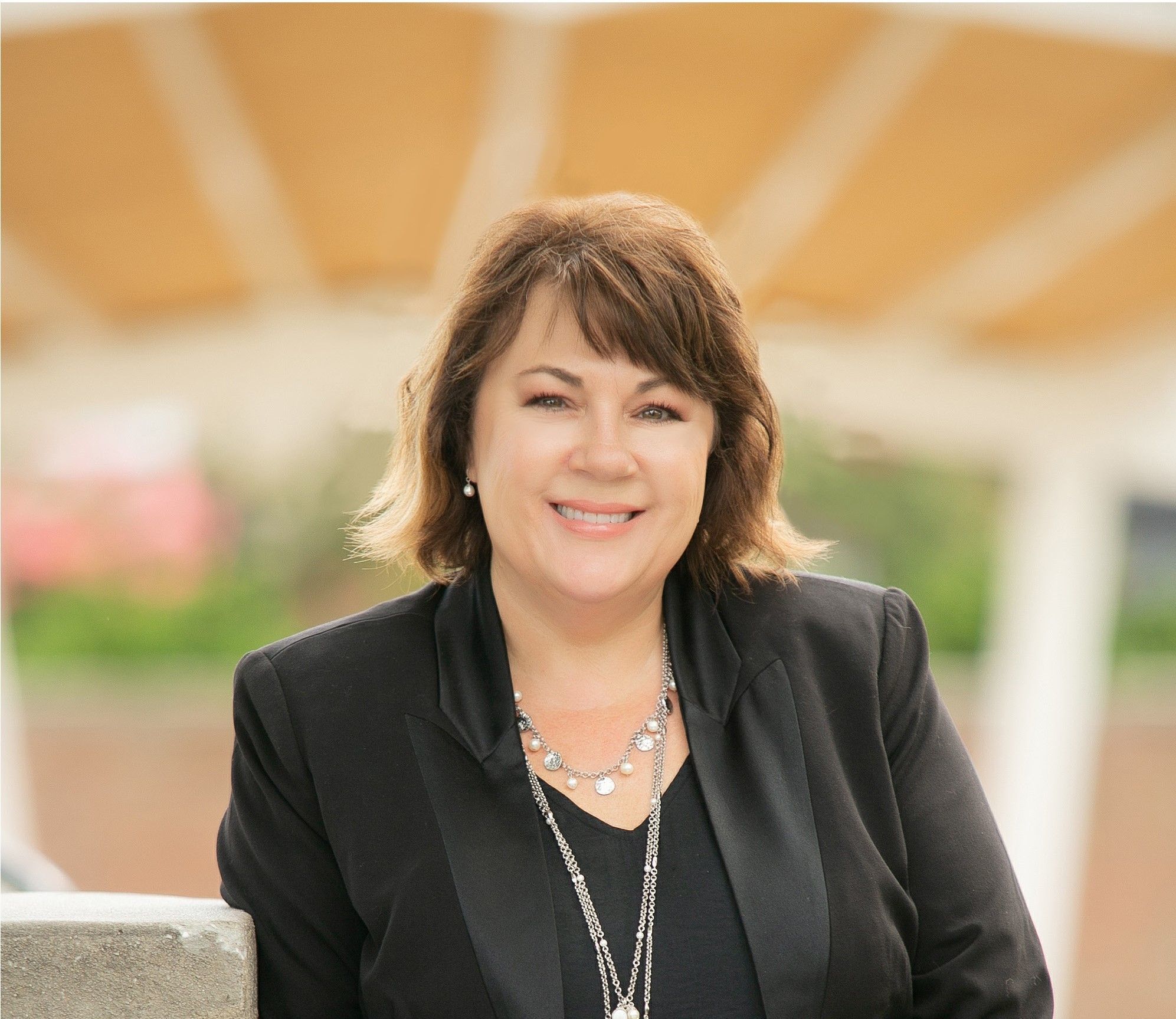 Easley, SC native and Pickens County Habitat for Humanity board member April Hendricks “had one foot out the door” before she even graduated high school. “She was ready to move onto bigger and better things,” Hendricks said.

So, after graduation, Hendricks extended her wings and left Easley to attend Winthrop University in Rock Hill, S.C., where she double-majored in English and communication. From there, her upbeat, can-do attitude has led her to many places, including working at the museum of York County and as a Business Analyst with Dun & Bradstreet, before she decided to attend Converse College, where she earned a masters in secondary education to teach English to high school students.

At this point in her life, Hendricks was living with her husband and kids in Charlotte, N.C., but was starting to rethink her decision to never come back to the small town she called home during her childhood, to be closer to friends and family.

“So, I guess if I could give anyone advice, it would be to never say never, because well, I said never, and we see where that got me,” chuckled Hendricks.

Flash forward to 2021, ten years after she first left Easley, and you can find Hendricks back in Easley, S.C., with her husband, three grown children, three cats and a dog, working for Keller Williams as a Real Estate agent, flipping houses and serving as a PCHFH board member.

“I was sitting on my computer one night, and I just all of a sudden found myself on the Pickens County Habitat for Humanity website filling out an application to be a volunteer,” said Hendricks. “I pressed submit, and a few days later, I had Rose [Davis] calling me, asking me in what capacity I would be willing to volunteer.”

Because of Hendricks’ experience in real estate and flipping houses, volunteering with PCHFH seemed like a natural fit. Which is why she thinks she found herself that night so willing to apply as a volunteer.

Through her understanding of the different facets of real estate and building houses, Hendricks has been able to assist PCHFH in the purchasing and selling of lot properties, connecting real estate insurers and real estate lenders to Habitat, among other things. Even understanding the type of loans that homeowners need and how to flip a house have been helpful in the volunteering process for Hendricks. However, Hendricks spent only a few short months as a volunteer before she received yet another call. This time the call came from Jill Evans, Executive Director of PCHFH, who told her there was an opening on the board of directors and asked if she would be willing to take the position. Stunned but excited, Hendricks said yes, immediately fulfilling a role on the Homeowner Selection and Support committee, while also working as a homeowner coach, which Hendricks admits has been one of the most rewarding parts of working with PCHFH.

“My favorite part about being a coach is that not only am I going through the process with them, but I am also becoming their friend.” said Hendricks. “It’s more than just telling them what classes they should be taking and advising them on creating a budget. It’s a friend to call when you are nervous about something, or someone to talk to when you need advice. It can be serious, but it can also be great.”

“Great” was one of the many positive words that Hendricks used when sharing her PCHFH story. Even in the short 30-minutes interview, you could tell she truly loves the non-profit organization and the people she has worked with. Hendricks has been involved for a few years now, but still likes to point out how she continues to learn new things from those who surround her at PCHFH.

“Everyone here is great and here for the right reasons. You may look at a Habitat house and see that it is just a house, but it is so much more than that,” said Hendricks. “When you think about all the love and hope the volunteers built the house with, you see that these houses, and this non-profit, are a community. And everyone is just great.”

Reflecting on her experience thus far with PCHFH, Hendricks wouldn’t change a thing. She is just three years in, but doesn’t see herself going anywhere soon. Although her real estate experience has helped her assist PCHFH in many ways, Hendricks encourages everyone, regardless of their career, to consider volunteering for PCHFH.

“Regardless of what you do, you know there is always a way to help benefit your community through Pickens County Habitat for Humanity. What’s so special about Habitat is that it doesn’t just benefit the families going into the houses,” said Hendricks. “It benefits the whole community, so as Habitat grows and is more able to assist its surrounding communities, the community will be able to grow as well, and that really is what I love about Habitat. Everything comes full circle if you ask me.”