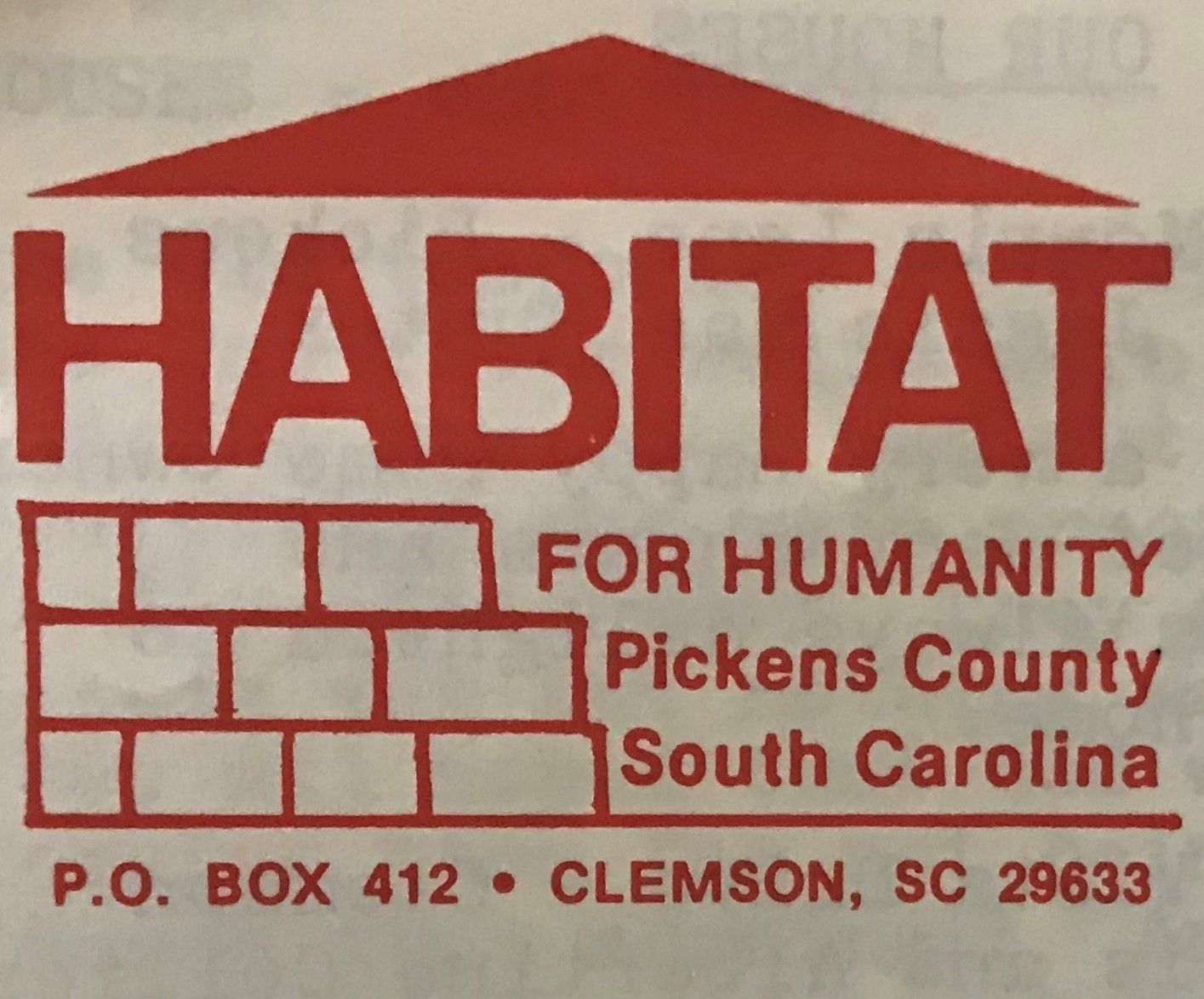 Over its 40 year tenure, Pickens County Habitat for Humanity has established quite the archive of construction ground-breakings, home dedication celebrations, and mortgage burnings; yet, we don’t have a lot of information about how the organization actually became established through those early conversations inside Pickens Presbyterian Church – the birthplace of our affiliate in March of 1981. We can only imagine early leaders huddled together at the church all hours of the day and night working to lay the groundwork for Pickens County Habitat for Humanity. Those early leaders included Robert G. Bruce (first President), Tom Hall (Vice President and the eventual Associate Executive Director of HFH in Americus, Georgia), early volunteers Ed Smith and Liz Smith-Cox, and first Construction Coordinators Roger Gettys and Reeve Hastings. We don’t have all the details, but we know that what these early leaders envisioned through their grassroots efforts is still alive and well, forty years later. The founders of PCHFH set out to “work towards eliminating substandard living conditions in Pickens County by providing housing to economically disadvantaged persons at no-profit and no-interest.” This guiding principle helped the affiliate to achieve many “firsts” throughout its history and grow from a starting treasury of just $558 to currently building four $100,000 homes per year. In their first year, those early leaders worked to build homes for two homeowner families: Mrs. Jessie Hunter and the Collier Family of seven. The Colliers live in their Habitat home to this day.